In the present day, the electric power grid faces an evolutionary step towards the smart grid. The smart grid is defined as the enhancement of the electric power grid with information and communication technology. This sort of digitisation will enable a bidirectional flow of energy and information within the power grid and provide several novel applications and allow to unlock the full potential of renewable energy technologies. To cope with the challenge of digitisation in power grids, key elements of future energy systems have to be explored and furthermore, computational methods have to be developed and refined. 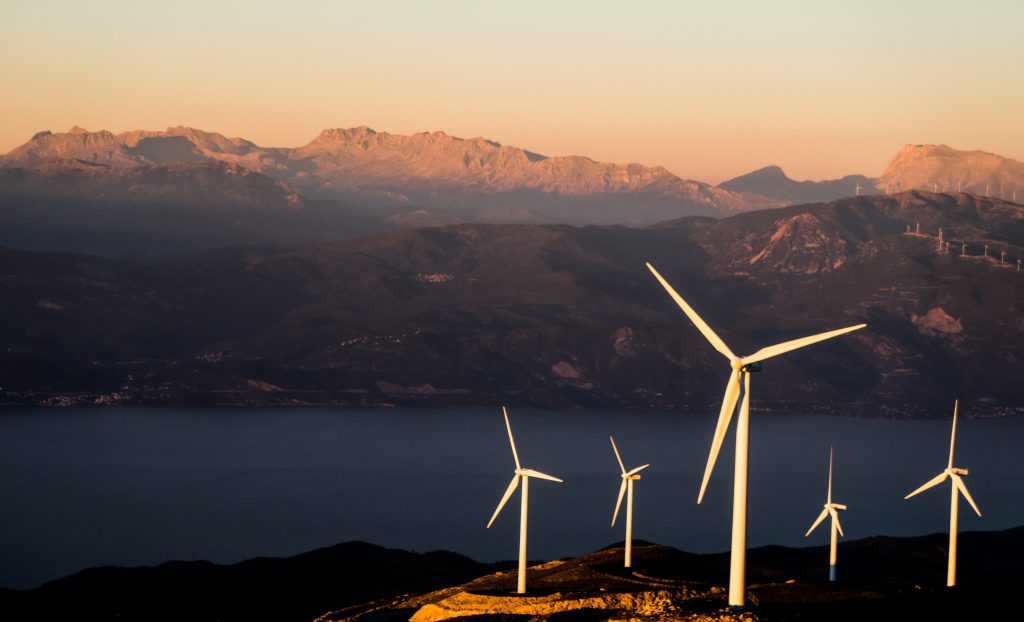 The Smart Grids group, located at the University of Klagenfurt, contributes to this challenge by investigating how power meter readings can be analysed to discover solutions to sustainably increase the energy efficiency of energy systems.

“We carried out a measurement campaign in eight selected households to track power consumption of individual electrical appliances for over one year. The main outcome was the GREEND dataset, which was analysed to gain further insights into energy consumption behaviour”, says Andrea Monacchi, the coordinator of the campaign. 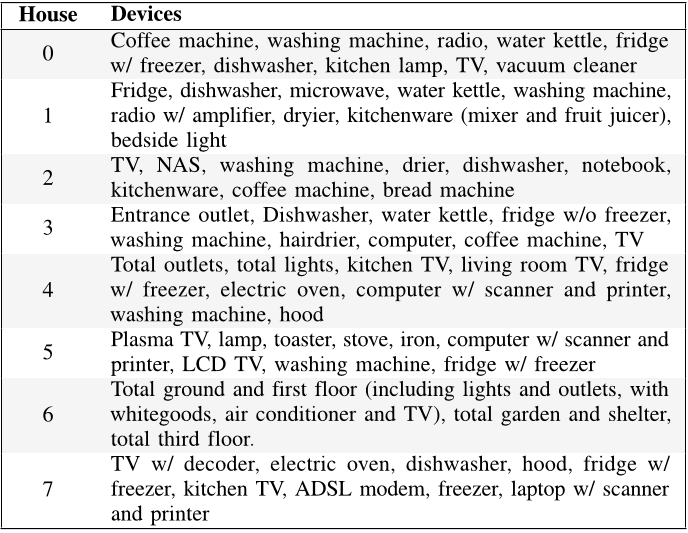 On basis of such data, policies can be formulated to improve energy efficiency by shedding of standby losses, postponement to off-peak periods, replacement of inefficient appliances, and operation curtailment. The networked power meter (smart meter) represents the key element in the transition towards the smart grid since such measurement equipment provides feedback to the users, other appliances, and the electric utility.

“The smart meter is a vital tool for researchers to record the energy consumption of households and industrial buildings. On basis of the collected data, computational methods and effectivity of efficiency measures are evaluated”, states Christoph Klemenjak. “We developed an open-hardware smart metering board called YoMo, which is an extension unit for the Arduino platform. The YoMo is designed to monitor current flow and voltage level, as well as active, reactive, and apparent power at the feed point of households.” 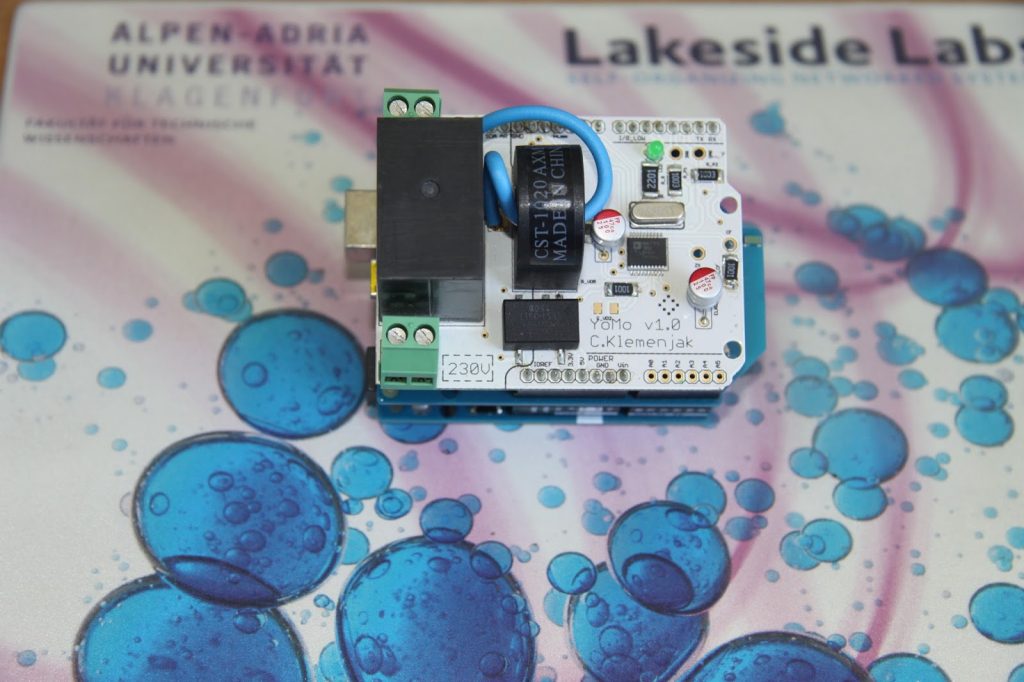 In general, smart meters serve several purposes such as billing of consumed energy, providing immediate feedback to the users, or switching loads. Smart metering and fine-grained energy data are one of the major enablers for the future smart grid and an improved energy efficiency in smart homes. On the one hand these fine-grained measurements will lead to improved energy consumption habits, on the other hand the fine-grained data produces many questions with respect to privacy issues. To ensure both, household privacy and smart meter information, load hiding techniques were introduced to obfuscate the load demand visible at the household energy meter.

“The load hiding technique we developed works with devices that are already in the system. By controlling these household appliances in a certain way, your power profile becomes scrambled”, Professor Elmenreich explains.

Data will be one of the most important resources in the future. Among other timely research questions, activities in energy informatics explore how data provided by advanced metering infrastructure (AMI) can be utilised in the most adequate and efficient way. In order to record energy data, the Energy Informatics Lab provides a wide range of measurement instruments such as smart meters, oscilloscopes, and self-designed power meters. Furthermore, modern computer infrastructure allows to evaluate novel computational methods for prediction and user feedback for future energy systems. 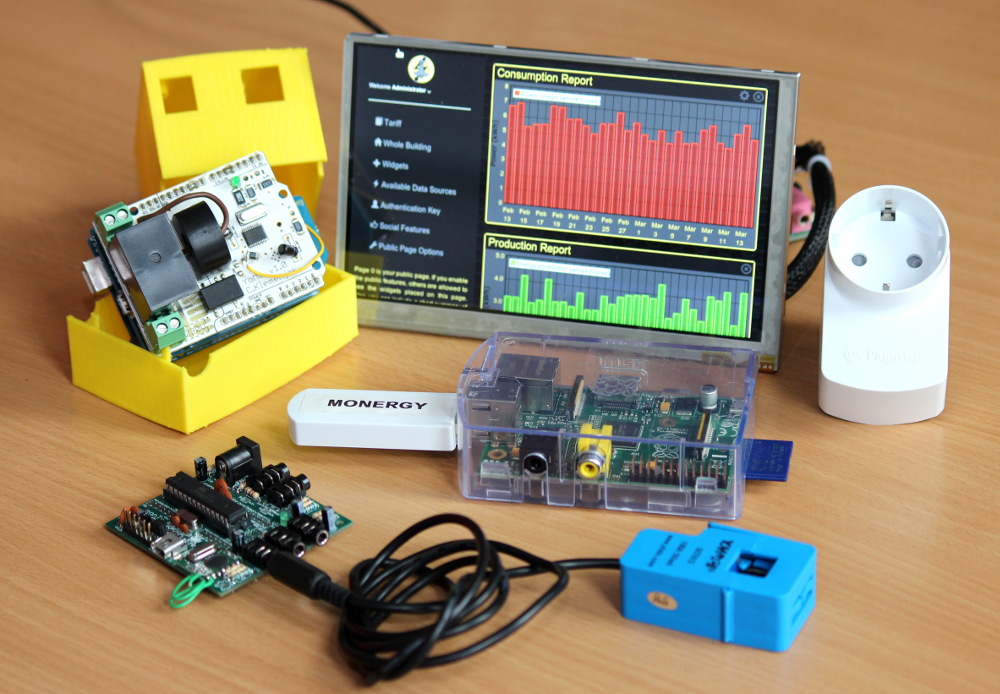 The Energy Informatics lab also integrates a well-equipped soldering work station and a 3D printer, which allows the researchers to craft prototypes and custom enclosures for all kinds of measurement equipment. “Previously our students often had problems apply the theoretic concepts they learned. The Energy Informatics Lab offers the possibility to try out things in practice, which gives them a different perspective,” states Professor Wilfried Elmenreich. 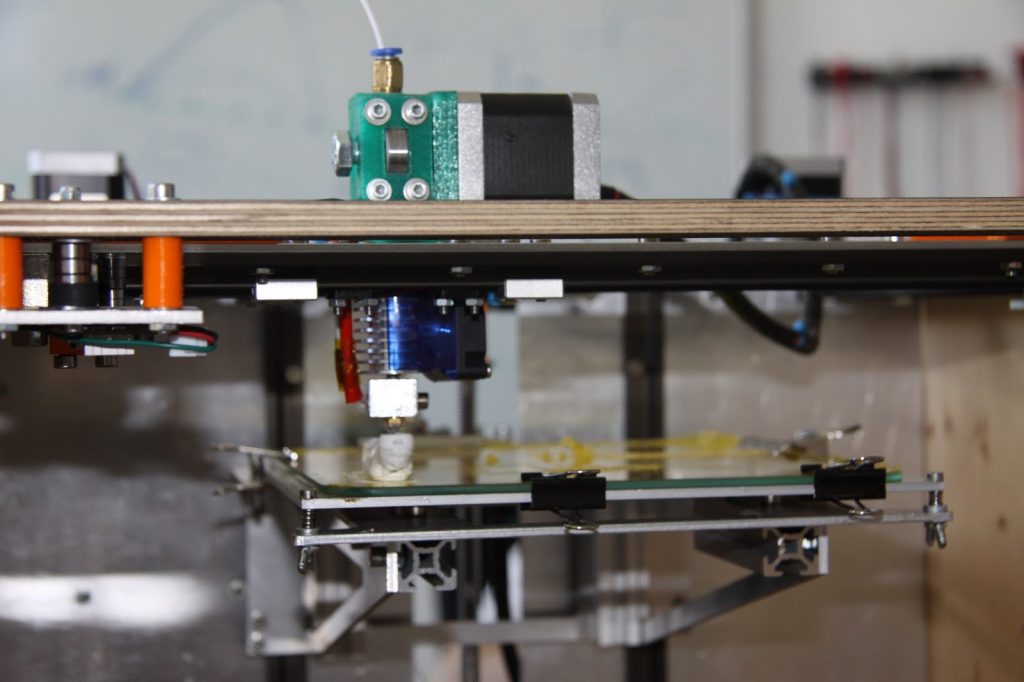 More detailed information can be found in our research blogs Energy Informatics, The Smart Grid, and on the institute’s web page Networked and Embedded Systems.